Giving 25 Years of Hope and Love 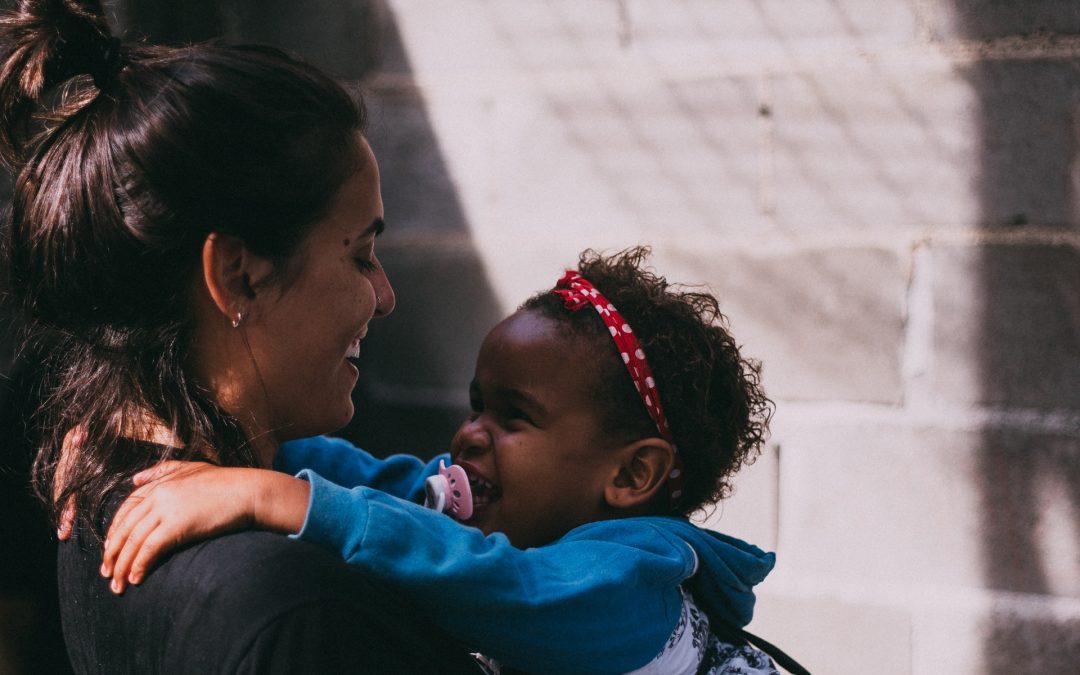 As we celebrate 25 years of working with foster families, it’s hard to imagine reaching this milestone without warm, loving people like Carlotta and Juan Gonzalez. They are another one of the dedicated foster families who have been a part of CAFAF since our beginning.

Carlotta and Juan Gonzalez speak Spanish, but you don’t need an interpreter to translate what’s in their hearts. You can hear hope and love in their voices each time they speak about fostering children. It’s the same hope and love they’ve offered to every child who came into their care over the past 25 years.

Carlotta and Juan shared the best of themselves with the children who needed them. That dedication has motivated former foster children to continue reaching out even as adults.

At CAFAF, we celebrate Carlotta and Juan because they have made that commitment many times over our 25-year history. We thank them for taking the time to share their experiences.

Opening Their Home to Children of All Ages

When asked how many children they’ve fostered over the years, the Gonzalezes couldn’t tell you. They have opened their home and their hearts to many children, but they have never kept track of the numbers.

During their early years, they fostered whomever DCF brought to their door. They gradually changed their focus to younger children, but they have made exceptions when necessary. Currently, the Gonzalezes are fostering a 13-year old child and his 6-year old sibling.

The Best Thing About Being a Foster Parent

The Gonzalezes find great satisfaction in offering hope to foster children. They put themselves in each child’s shoes and realize how much they need them. They understand how it would be for a child if they didn’t have foster or adoptive parents to care for them.

They feel blessed to be a resource for the children they foster. They believe that fostering children has been a reward in and of itself. It’s been a blessing in their lives.

The Gonzalezes believe that biological roots are essential. No matter what a child has been through, they want to help them maintain a relationship with their biological families, especially their parents. They have helped foster children achieve this vital goal by meeting and establishing relationships with their grandparents, cousins, and parents when possible.

The Gonzalezes appreciate DCF’s initiatives that promote interactions with biological fathers. They remember a time when fathers weren’t included, but now, they are. The couple believes that it’s essential for families to maintain relationships with both parents.

How DCF Has Changed Over The Years

The Gonzalezes recognize the positive changes DCF has made over their 25 years as foster parents. They especially appreciate the initiatives that promote relationships between foster children and their biological families.

We conducted our interview with an interpreter. The Gonzalezs see that as just one of the critical developments for Spanish-speaking foster parents. They have also participated in Spanish support groups. They believe that these and other targeted services are essential in helping Spanish-speaking families understand their roles as foster families.

Making a Difference For 25 Years

The Gonzalezs look back over 25 years of dedication, and they realize that they’ve made a big difference. They continue to make a difference by opening their doors to children who needed them. 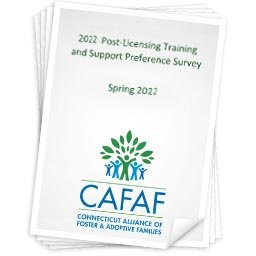 Get Your Free At-Home COVID-19 Tests

There are no upcoming events.